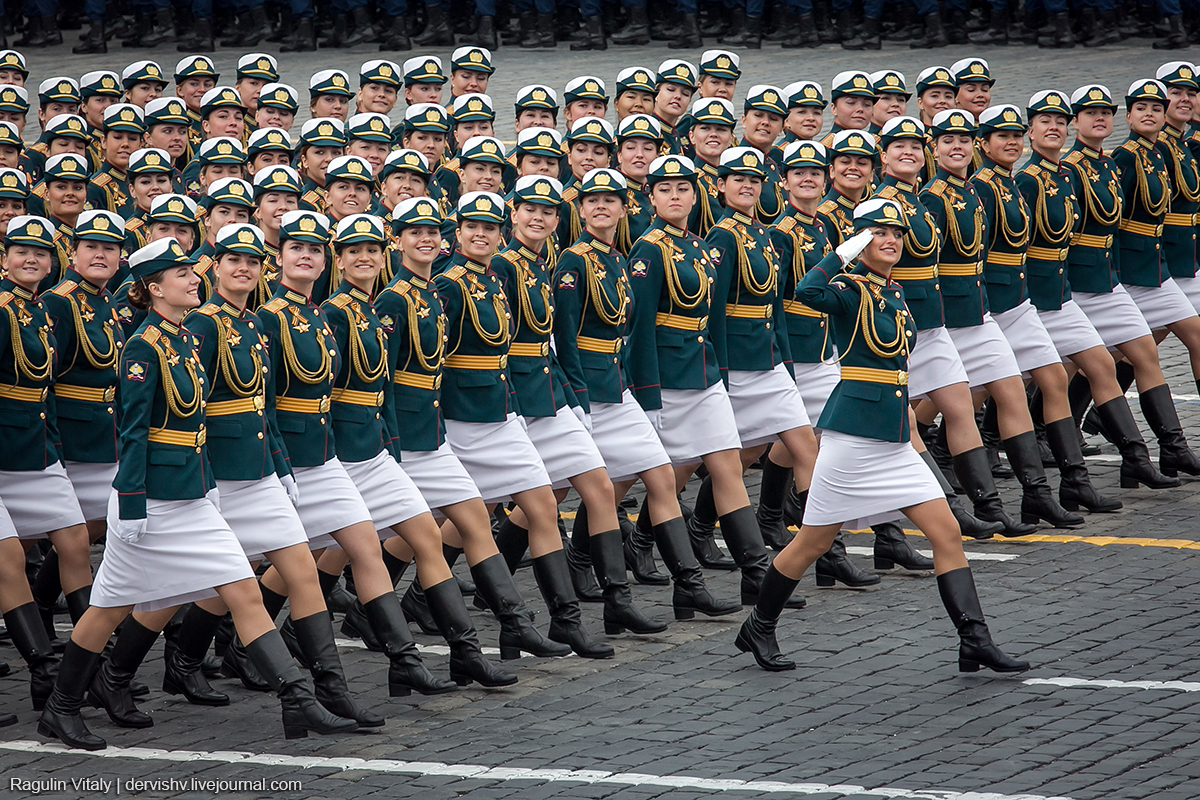 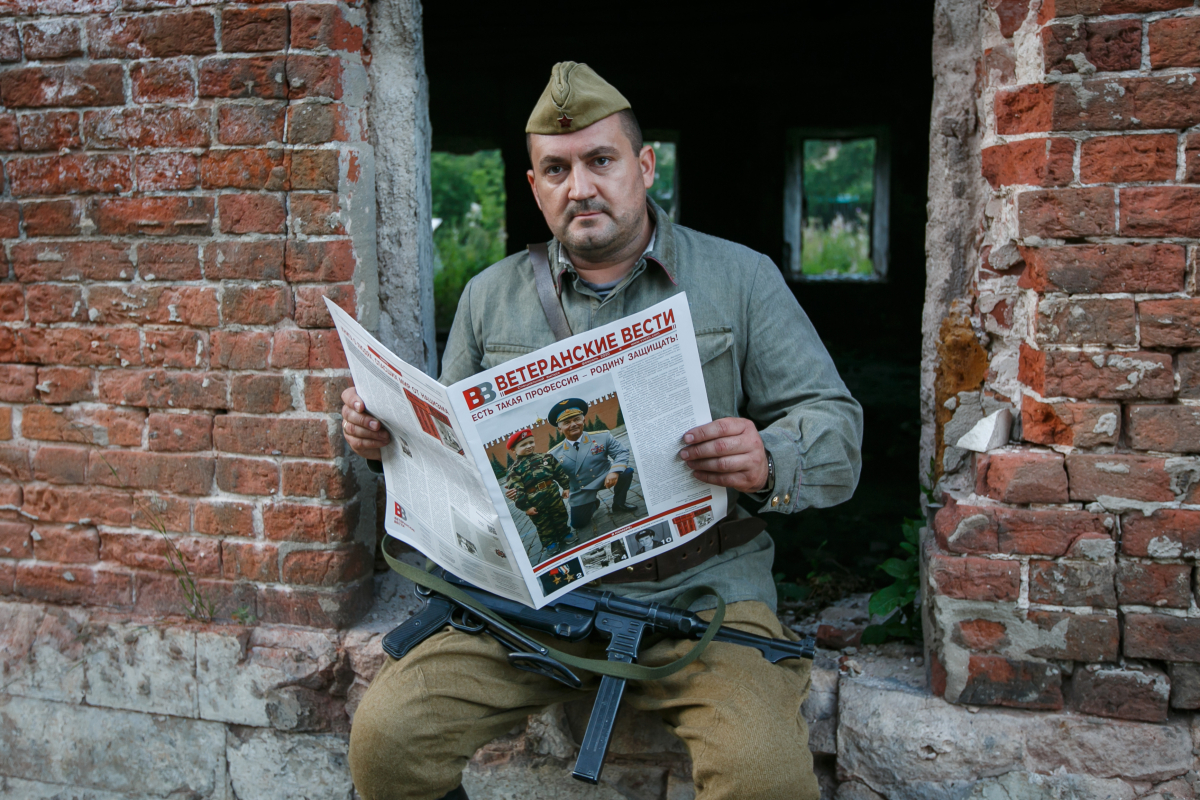 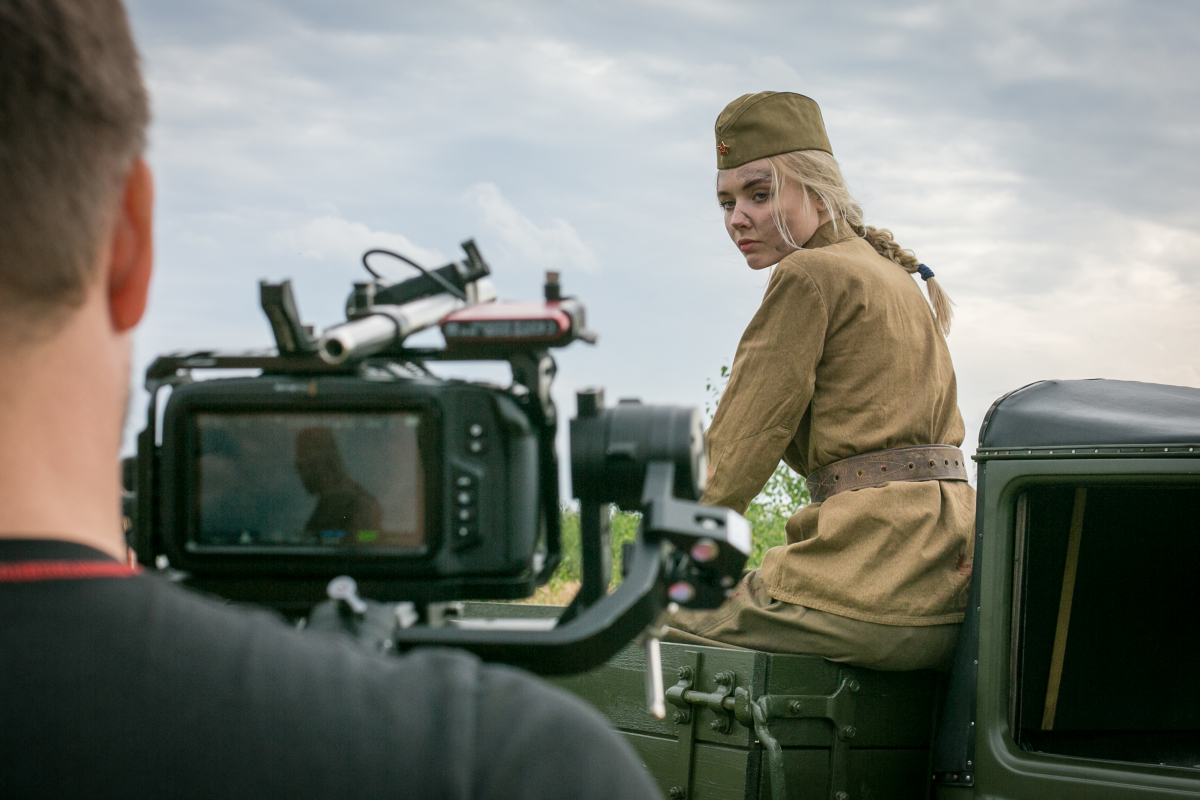 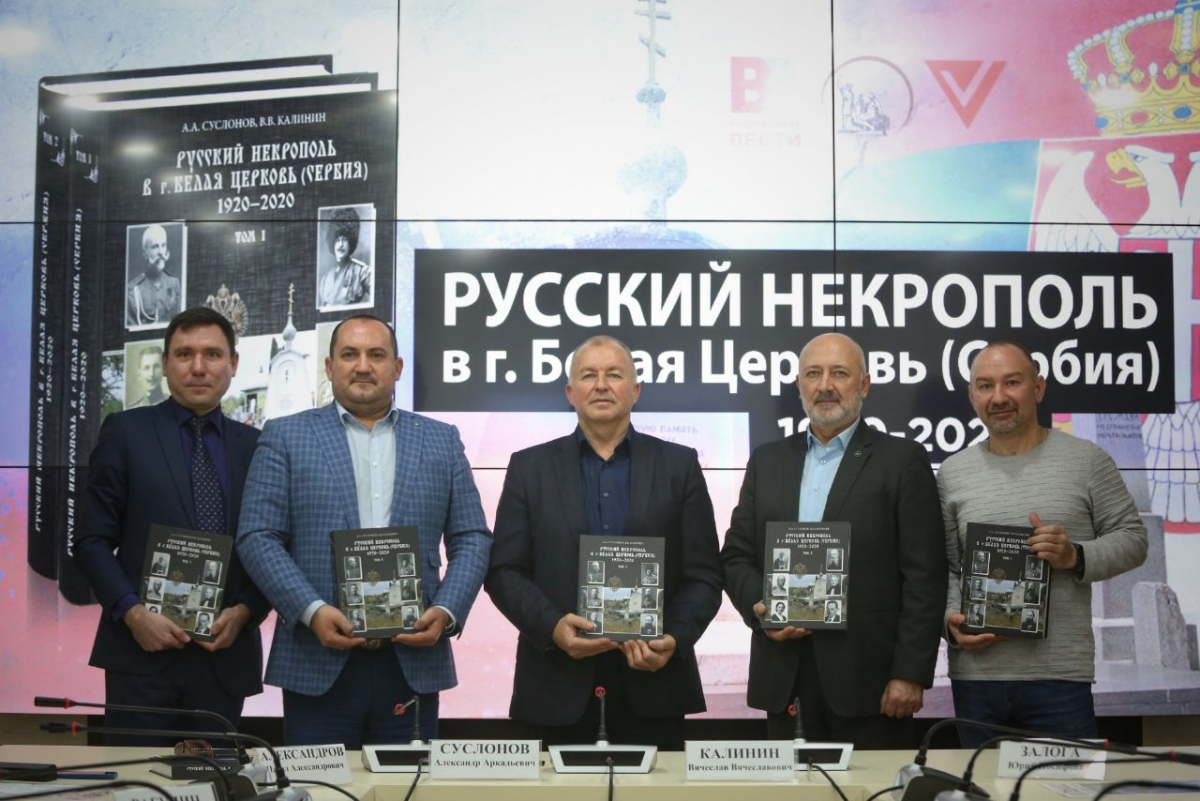 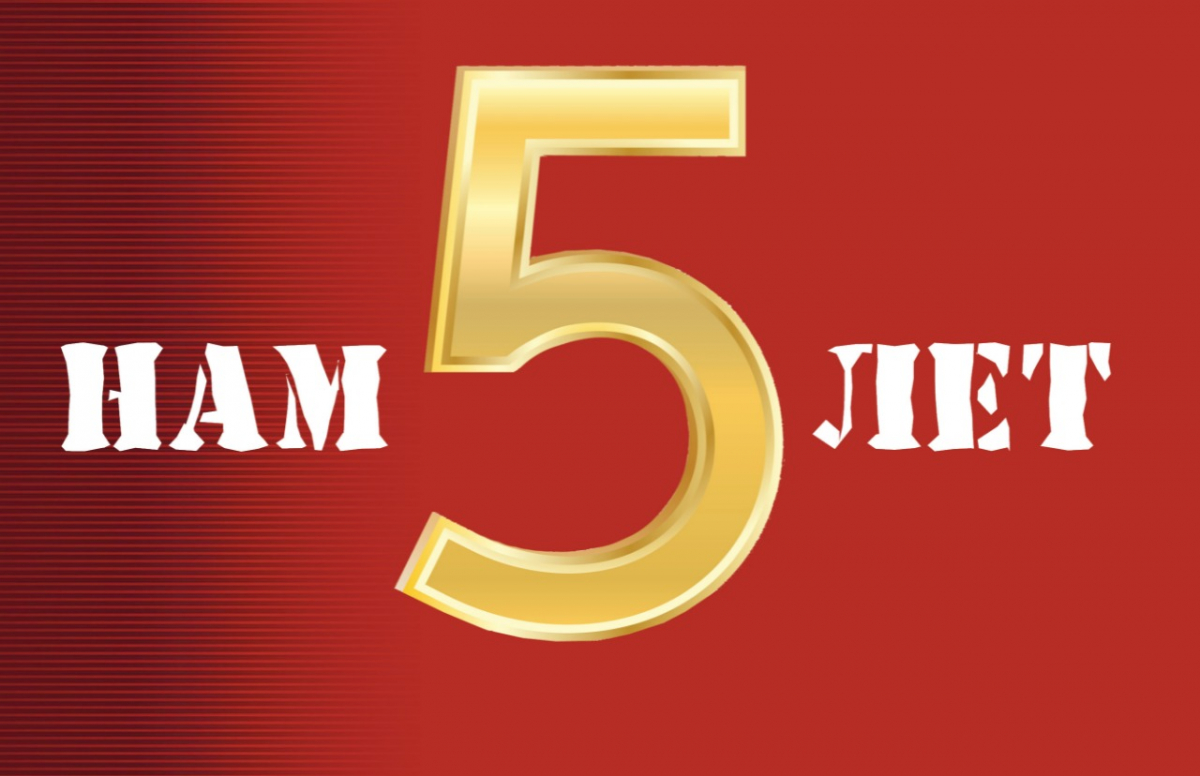 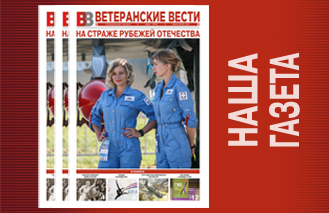 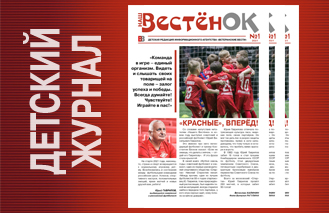 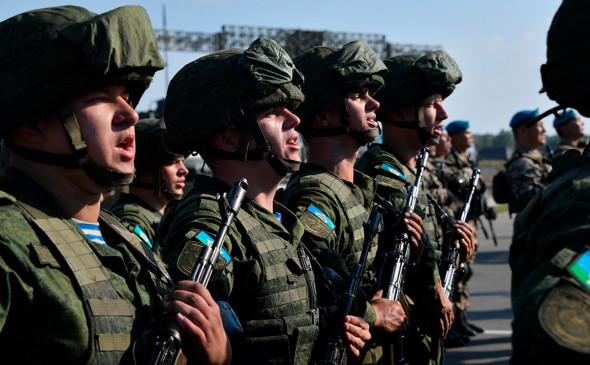 London - Veterans News. Beginning in 2009, the annual ‘Zapad’ or ‘West’ military exercises have been a regular autumn fixture for the militaries of the Russian Federation, Belarus and other countries of the CIS for over ten years.

As predictable as the wargames are, so is the media rhetoric that is associated with it.

The difference between reality and perception in NATO-Russian ties is stark and the ongoing Zapad exercise, once again shows the need for cool headed analysis and reflection in the face of cold war era attitudes to what are entirely practical and evolving spheres of geopolitical allegiances.

An annual fixture in the militaries of the CIS, the Zapad-2021 exercise is a series of all arms wargames that will finish on September 16 and take place on the territories of the Western Military District of the Russian Federation and Belarus.

Comprising some 200,000 personnel from Russia and Belarus, as well as Mongolia & Kazakhstan, the exercise is the largest military wargame in nearly forty years and involves some 300 tanks, thousands of armoured vehicles, numerous artillery and MLRS systems as well as 15 naval vessels. The Russian and Belarussian Air Forces are also fielding a sizeable number of air assets including airborne ISTAR and front-line fighter squadrons with the aim of boosting already sound levels of interoperability between the regional militaries.

Whilst it is understandable that this might cause some consternation amongst NATO’s Eastern Flank, the wargames mirror those of NATO and we must not forget the ongoing Atlantic Resolve operation, which has also included exercises on Russia’s western border.

Perception Vs Reality - Geopolitics & Military Interoperability are the Goal

As with many aspects of relations between Russia and its western partners, there is often a hint hypocrisy in the reporting of what are usually mundane and purely practical affairs.

The tensions between East and West over Ukraine and elsewhere are widely reported and it is to be expected that those in both camps will gravitate to their natural geopolitical and military partners. In the case of Russia and Belarus, many aspects of their union are already in place and military cooperation is anything but new with ties dating back to 1991.

Whilst many will decry Zapad-2021 as a provocation we must look to the numerous NATO exercises that have taken place on Russia’s border and ask the question – what is the difference?

The only conceivable difference is that Russia can field a larger force in a shorter timeframe and if we look at the mission statement behind Zapad-2021 it is clearly defensive in nature – as is the rationale for recent NATO exercises in Eastern Europe.

What is needed is not sensationalist reporting and scare mongering but a critical assessment, without hypocrisy of what are entirely routine military exercises. Both Russia and Belarus & NATO enjoy regular exercises to test the readiness of their forces – this is perfectly normal, and these events should be seen for what they are.

The media can certainly learn something from their military counterparts - Less headline hysteria and a level-headed analysis is what is required to avoid an escalation of events beyond our control.